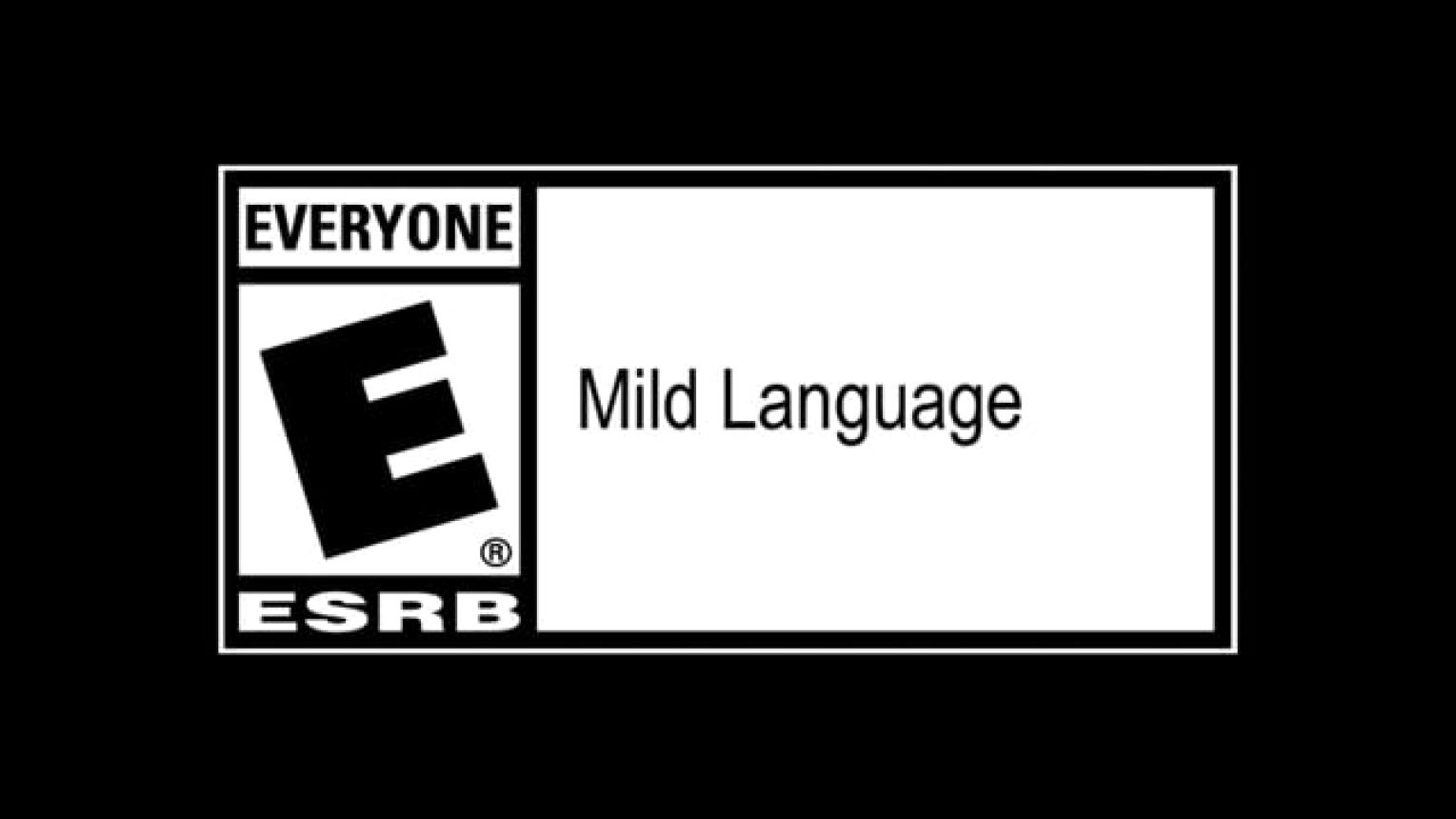 Porsche Pack Volume II is following the first DLC in being dedicated to the Porsche brand, introducing a different selection of models in a total of nine configurations. The pack devotes attention to some of the most iconic racing cars ever created by Porsche, including the 2015 Le Mans-winning 919 Hybrid, the iconic 911 GT1, and the legendary 962c, featured in both Long Tail and Short Tail configurations, coupled with some of the most recent models of the Porsche 2016 line-up, with the aim to offer a perfect mix between road cars, hypercars, as well as modern and historic GT and racing models.

- Porsche 911 GT3 RS - With the 911 GT3 RS, Porsche is once again breaking down the barrier between sports cars and race cars. It is equipped with the maximum degree of motorsport technology that is currently possible in a street-legal 911. With a lap time of seven minutes and 20 seconds, the 911 GT3 RS even beats the historic record value of the Carrera GT super sports car of just under seven minutes and 29 seconds on the North Loop of the Nürburgring.

- Porsche 718 Spyder RS - In 1960, Porsche continued its long list of victories, which began with the legendary Porsche 550 Spyder race car in 1953, with an exceptional vehicle: the Type 718 RS 60. In response to a new FIA race car rule, which demanded they more closely resemble standard production vehicles, the displacement of the RS 60 developed on the basis of the 718 RSK was not only increased to 1,600 cc, it also gained some rather unusual features for a race car, namely a larger windshield, functional hood and luggage compartment located at the rear, behind the four-cam four-cylinder engine which now produced 160 hp.

- Porsche Cayman GT4 - The Cayman GT4 marks the first time Porsche has introduced a GT sports car based on the Cayman model range which has components of the 911 GT3. A lap time of 7 minutes and 40 seconds on the North Loop of the Nürburgring positions the Cayman GT4 as the new benchmark at the top of its market segment.

- Porsche 718 Boxster S Manual Transmission / PDK - 20 years after the first Boxster made its debut, Porsche has restructured its mid-engine roadsters in 2016. The designation for the new generation of models is 718 Boxster and 718 Boxster S. This way, Porsche continues the tradition of the four-cylinder flat engines that were used in the Porsche 718 mid-engine sports cars that won numerous races back in the 1950s and 1960s, among them being the legendary Targa Florio and Le Mans.

- Porsche 919 Hybrid 2015 - The WEC regulations lay down strict requirements relating to efficiency, safety, and sustainability in motorsports. In short: vehicles that are designed for the future. These requirements have inspired Porsche's engineers to carry on what Porsche has been doing for over 60 years. Avoiding an either/or approach to isolated technologies, and instead examining every possible detail without losing sight of the overall picture.

- Porsche 911 GT1 - The 911 GT1 was developed for works and customer appearances in GT races during the mid-1990s, making its racing debut in 1996. The GT1 was the first ever 911 to have a water-cooled mid-mounted engine, which as well as balanced axle load distribution also offered aerodynamic benefits. Behind a Joest Team TWR Porsche WSC 95, the new GT race car immediately achieved a double victory in the GT1 category at Le Mans in 1996, along with a second and third place in the overall ranking.

- Porsche 962c long tail / short tail - First developed in 1984 for use in the USA, from 1985 the Porsche 962 C continued the successful global motorsport story begun by its predecessor model, the 956, in 1982. Porsche undertook pioneering work in developing these race cars, adapting the aerodynamic ground-effect used in Formula 1 to the new race cars. Wing profiles in the seedpods and diffusers in the underbody produced a vacuum that 'sucked' the car to the track surface during driving, resulting in extreme cornering speeds. The 956 and 962 C had aluminum monocoques that were around 80% stiffer than the tubular space frame of their predecessors.

Porsche Pack Volume II is following the first DLC in being dedicated to the Porsche brand, introducing a different selection of models in a total of nine configurations.

Porsche Pack Volume II is following the first DLC in being dedicated to the Porsche brand, introducing a different selection of models in a total of nine configurations.

Code via email
Redeem on
$4.49
-10% $4.99
Notify when in Stock
Activates in United States Please note a virtual private network (VPN) can hide a user's internal protocol address (IP address) and block their location and browser history.
Select a country to verify activation:
Activates in
Warning! This product cannot be activated in .
Notice